This is just a minor entry for the blog about something that has been bothered me for quite some times (call me a nitpicker). Ever since the release of Galaxy Nexus with the Navigation Bar (the black bar with Back, Home and Recent apps buttons), there are more and more apps in the Google Play Store actually have it included in the screenshots. I fully understand that it’s not the developers fault – Google Developer Console actually asking for the screenshot with some standard resolution, which means that the Navigation Bar has to be included in the app screenshot without a choice.

Navigation Bar in Screenshots is Redundant

App screenshots are the most direct and quickest preview to the users for your app, therefore ideally they have to be shown on the user device which looks like it is in action. However, most of the screenshots nowadays include the Navigation Bar, which is completely redundant in my opinion. Why? Let’s have a look for some examples when I view those screenshots from Galaxy Nexus and Nexus S: 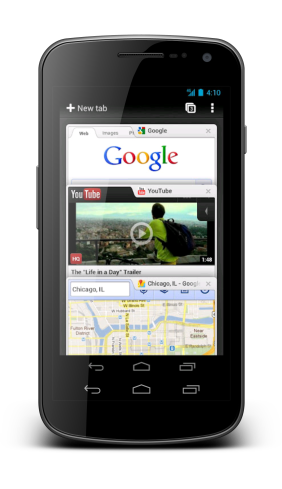 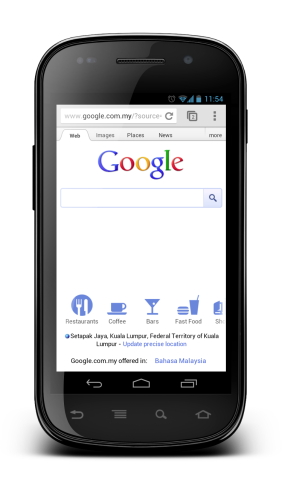 The only workaround that I would suggest for now is: Upload the screenshots at 480 x 800 (without the navigation bar, of course), which view perfectly on hdpi devices like Nexus S, and still looks quite OK on xhdpi devices like Galaxy Nexus.

What do you think?