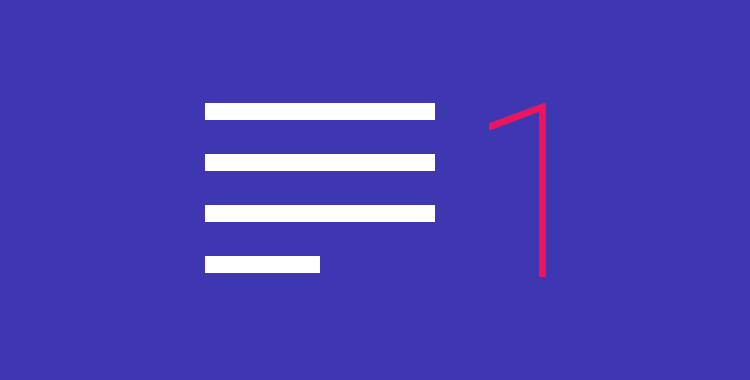 I think it’s no secret that my aim being a GDE is to help to close the gap between designer and developer in order to make awesome products, and as a designer, I always enjoy talking to Android Developer to get insights from them, especially indie developers since most of the time, they pretty much have to wear many different hats themselves in making their app a success in the Play Store.

Thus the idea making a series of interview with awesome Android Developers (especially indie developers) to peek inside their world, and their thoughts on design and designers (which is the insights that I truly appreciate), because I believe I will be able to learn something new from everyone of them with their unique experiences in Android development.

So for the first interview of the series, I proudly present Ryan Harter. I haven’t met Ryan until the recent GDE Summit (yes, he is an Android GDE!), and I definitely love talking to him and appreciate his passion towards Android development. Below is the quick and short email interview with him:

Tell us a little bit about yourself (when do you start Android development, why Android? etc.)

I’m a freelance Android developer who’s been with the bot since 2009, in the Cupcake days. I chose Android because my first choice, WebOS on the Palm Pre, wasn’t going anywhere, and Android’s open source model really resonated with me. Aside from being open source, the Android community is very inclusive and supportive, which I really enjoy.

Which app are you currently working on (and in the past)? Can you share some statistics on these apps?

My current project is Fragment, an artistic photo editing app that allows users to transform their photos into one-of-a-kind prismatic art. Fragment for Android has 3,500 daily active users, and is 18 in the top paid Photography apps. We’ve also got another app in the works that will use a slightly different business model to experiment with the best model for Android.

How do you handle design in your app? Understand that many indie developers have no access to designer due to numerous reason, what’s the direction you took to ensure the app is of high quality in terms of design?

For Fragment and other apps with Pixite, we have an in house designer. For many other apps that I do, I end up doing the design myself. Though I’m not a great designer, I try to pay close attention to the design guidelines for Android to make sure that I have a high quality app. I don’t use the guidelines as direct instructions, but rather as suggestions that my apps should fit into to give the best experience. I’ve found that using the guidelines, and even the Holo (and now Material) samples as a starting point, I’m able to come up with relatively high quality results.

The next step for me is reaching out to every designer friend I know to get their feedback. I’ve shared some design mockups on G+ for feedback, but otherwise I just ask trusted friends and look to other great apps for advice.

How do you engage with your users? How do you handle their requests?

For Fragment I set up a Google+ community to interact with the users. For the other apps, I generally interact via email. As a mostly one man shop, it’s difficult to respond to all user requests, but I try to at least acknowledge them.

What’s your view on app distribution and monetisation in Android? Having a great product doesn’t always mean it will have commercial success, so what else do you do to ensure it reaches to the right people and leading to a commercial success?

From what I’ve seen, Apple does a much better job of working with developers to market apps. There are several “features” of the App Store that help this, like the ability to have a free weekend and offer promo codes. The Pixite team has also had great success working with Apple to be featured from time to time, which really helped. I’m not even sure who I’d need to contact on that Android side.

With Fragment for Android, we really try to leverage social media to get the word out. We have a big presence on Instagram, and Google+ was initially helpful but then died down.

Have you work with any designer before? If yes, what do you expect from a designer in a developer point of view? If not, why?

As a freelancer I get the opportunity to work with many designers on many different projects. My biggest hope when I start a new project is to work with a designer for Android that has used the Android platform, and is just as excited about it as I am. I have worked with many designers who still think of Android from the ugly Gingerbread days and don’t understand the beauty and power of Androids newer design paradigms.

My number one goal is to build a beautiful app that feels comfortable and easy to use. To me, this means leveraging the UX paradigms of the platform for which you are developing, so Android apps should feel “Android”.

Points to Take Away